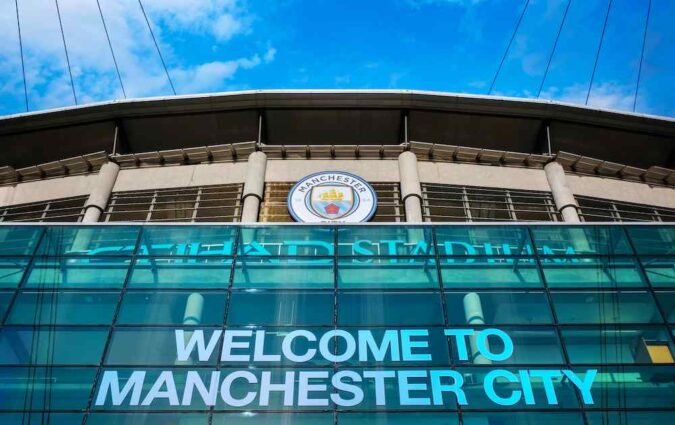 The two standout signings of the summer have to be Liverpool’s decision to pay (an initial) £64m for Darwin Nunez, and Manchester City’s recruitment of Erling Haaland from Borussia Dortmund. It will be intriguing to see how they do in their debut seasons in England.

Manchester United have had a frustrating transfer window so far, having only signed Tyrell Malacia, but more signings could be imminent. Newcastle have been busy, with Sven Botman and Nick Pope their highest profile additions, while Leicester have not done any business whatsoever.